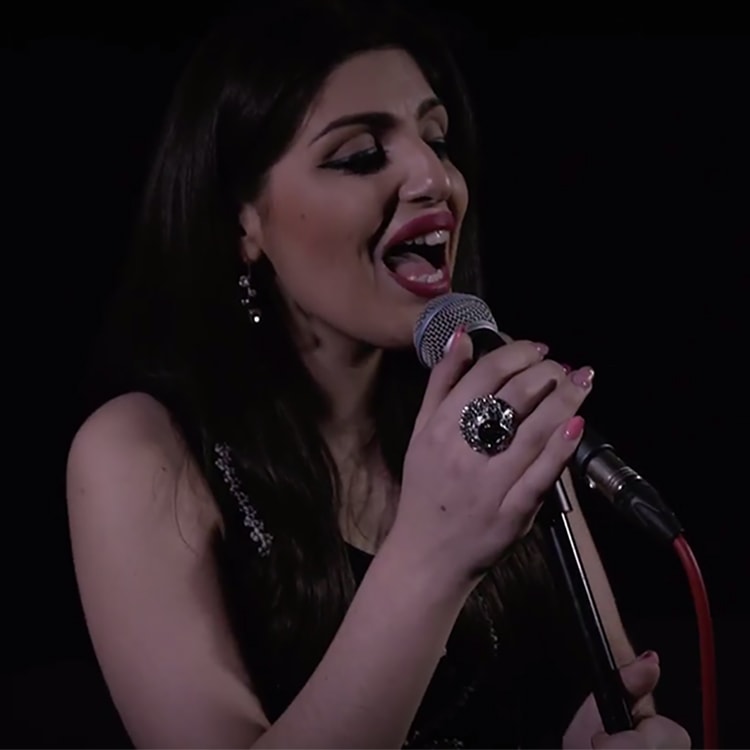 Ready to sing from the soul, Eleni C is here to stay.

Eleni C, a pop/rock singer-songwriter from North London, was very kind to come down to Bournemouth and record this session with us. She was amazing. Her voice had us mesmerised for the whole performance, and the song itself is still ingrained into our minds.

‘Building Castles’ is her most recent single, released in 2016 (available here on iTunes). A beautiful song made more so with her powerful vocals, it really is one to remember. It’s clear to see that Eleni C is all about the music, and loves nothing more than performing songs that make people dance, feel and especially think.

Her singing, along with her original songs, have begun to receive recognition and she has participated in numerous international and local festivals as well as various charity events.

More noticeably she was a supporting act for Little Mix and Olly Murs among others at the Free Radio Live event in November 2016. Eleni C has been part of Westfield Presents and she was one of the winners of the Westfield Music Cube competition for 2014 and 2015 where she had the opportunity to perform as an opening act for Little Boots, Professor Green, Katy B., Foxes and Jess Glyne. She also performed at Pride London 2016 and 2017 and at a number of high profile international and local festivals as well as various charity events.

If you enjoyed this performance as much as we did, and want to hear more from Eleni C, follow her using the links below: