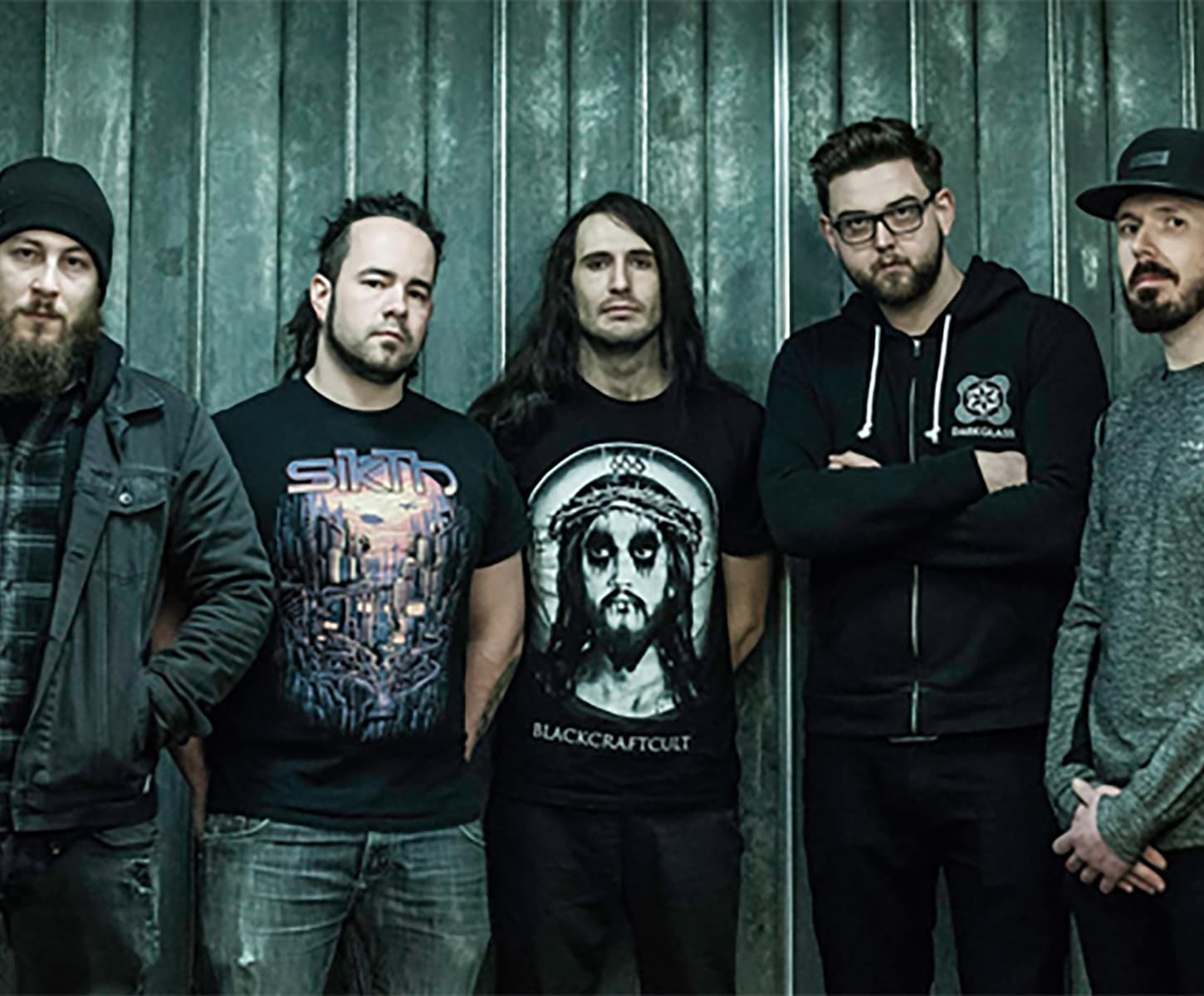 Infernal vocals surrounded by indoctrinating mastery, This Is Turin

This is Turin are a technical metal band from Cheshire in the North West of England who fuse elements of extreme metal with a hardcore delivery to create a powerful and diverse sound. The band and are credited with delivering intense, emotive and passionate live performances.

The band received the award of ‘Kerrang! MCN Live’ and have subsequently gone on to play shows with established and respected bands from various alternative genres, ranging from hard rock and hardcore all the way through to black and death metal.

Here is This Is Turin’s brand new music video for ‘Wrath’.

The band has a firm focus on writing ‘songs’ without the fear of diversity which resulted in their debut E.P receiving a 9.5/10 rating from the UK Metal Underground – the highest rating received following a review.

In 2014 This Is Turin were awarded with the Manchester ‘Metal to the Masses’ award which saw them go on to open Bloodstock Open Air Festival and included in key touring line ups for globally recognised artists.

This Is Turin’s debut album ‘Cercis’ was released in February 2015 receiving positive acclaim from a number of respected UK and International reviewers including; The Circle Pit, Dead Press, Metal Temple and PureGrainAudio.

Here in all their glory ..This Is Turn playing at Crownfest in Derby

In 2015 This is Turin had the honour of being asked to perform at the United Kingdom Tech Metal Festival due to their positive press & reputation for delivering a powerful live performance.

This is Turin have shared the stage with the like of Soulfly, Scar The Martyr, Heart Of A Coward ,The Red Chord, 36 Crazyfists, For The Fallen Dreams, Suffokate, The Ghost Inside, Deaf Havana, Lower Than Atlantis, Rolo Tomassi, Stampin; Ground & Hacktivist

This is Turin released the single ‘The Absence of Faith’ in 2017 with a follow up album in full development.

Lets see what Darryl Jones has to say about Vocalzone!!

“Vocalzone is an essential part of my everyday set up. They are integral to everything from my warm-up routine through to my work in the studio.  They give me the confidence that I am always prepared and the peace of mind that they are aiding the much needed recovery after a show.  The results speak for themselves. No matter your type of vocal or experience, I believe Vocalzone is simply irreplaceable.”

Follow This Is Turin on either Songkick or Bandsintown to see where they will be performing next!